With a bias to the rugged portable side 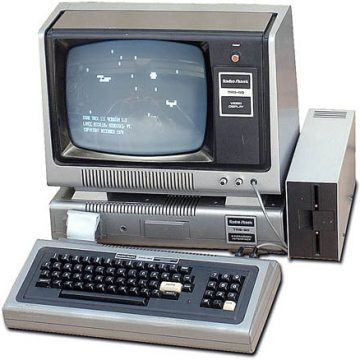 was actually a video genie!

Real portable computers are still a bit in the future.  The list gets a bit more portable later on. 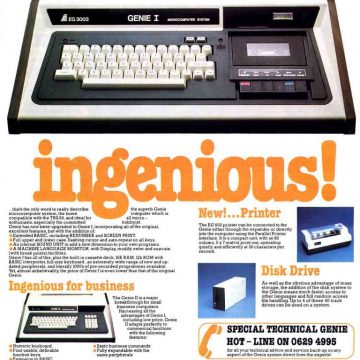 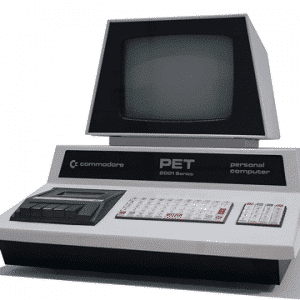 I learned to program in BASIC and Z-80 machine code on my Video Genie.  Along with Michael Taylor, I wrote a couple of games.  I remember going to Terminal Software in Manchester for their Christmas party at about 16 years old.

Unfortunately I don’t have any copies of the TRS-80 games I wrote – which were mostly poor clones of Scott Adams adventures; many of which I hadn’t played before “re-creating” them.  Here’s a link to emulators specifically for you text adventure addicts: Scott Adams

I hope you enjoy this personally biased history of computing. 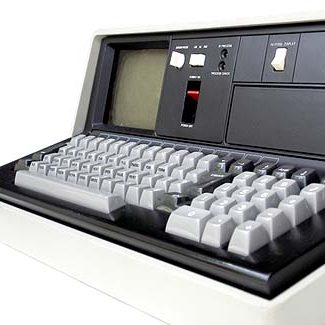 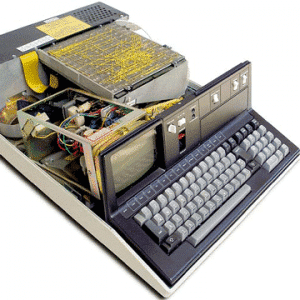 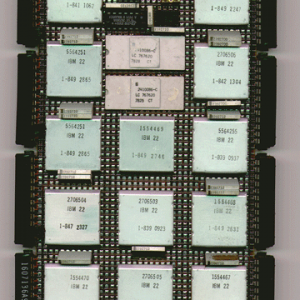 The IBM 5110 Model 1 is a computer designed for direct use by the user for solving problems. The 5110 Model 1 has a display screen, a combined alphameric and numeric keyboard, a tape unit, switches, and indicator lights. The 5110 Model 2 is identical to Model 1 except that it has no built-in tape unit. The display screen and indicator lights communicate information to the user, and the keyboard and switches allow the user to control the operations the system will perform.

The display screen can display 16 lines of data at a time, with up to 64 characters in each line. Input data (information supplied by the user) as well as output data (processed information) is displayed. The bottom line contains status information. The number in the lower right (NNNNN) indicates the number of character positions (bytes) in storage available to the user. 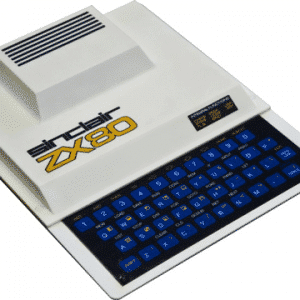 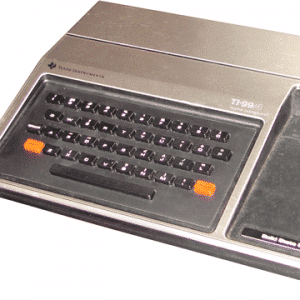 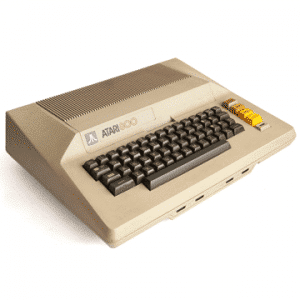 In December of 1978, Atari introduced the 400 and 800 series computers. Deliveries did not start until late 1979 due to production problems.

The first computer available in the UK for less than 100 pounds was the ZX-80.  It was also available in kit form.

The TI-99/4 was, The New York Times in 1983 stated, “an embarrassing failure”.[13] David H. Ahl stated that it was “vastly overpriced, particularly considering its strange keyboard, non-standard Basic, and lack of software” 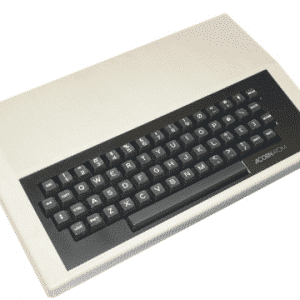 The Empire Strikes Back is released 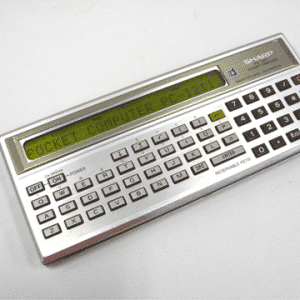 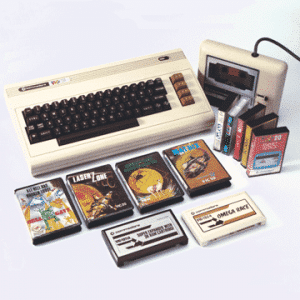 The Acorn Atom is a home computer made by Acorn Computers Ltd from 1980 to 1982, when it was replaced by the BBC Micro

The VIC–20 is also the first computer ever to sell over 1 million units, just a few months ahead of the Apple II.  I was responsible for the sale of about 10 of them when I worked at Woolworths in Bishops Stortford. 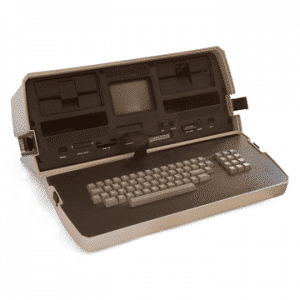 The Delorean DMC-12 is launched

Nice breakdown of the Osborne 1 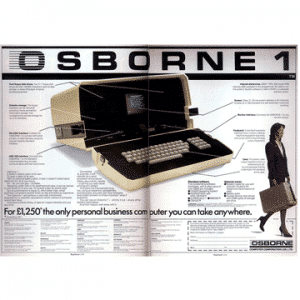 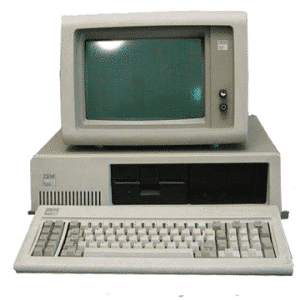 IBM introduced the IBM PC – its first Personal Computer in the history of computing – in 1981. The computer was code named Acorn. The IBM PC had a 8088 processor, 16 KB of memory, which was expandable to 256 KB and utilized MS-DOS.

Pretty much every personal computer since has been an IBM PC compatible clone.  (MACs are a separate case)

The Osborne 1 is one of the first truly portable computers – although the display was laughably small.  It was advertised heavily in the computer press at the time and cost $1,795.  In the first eight months after April 1981, the company sold 11,000 units. Sales at their peak reached 10,000 units per month.